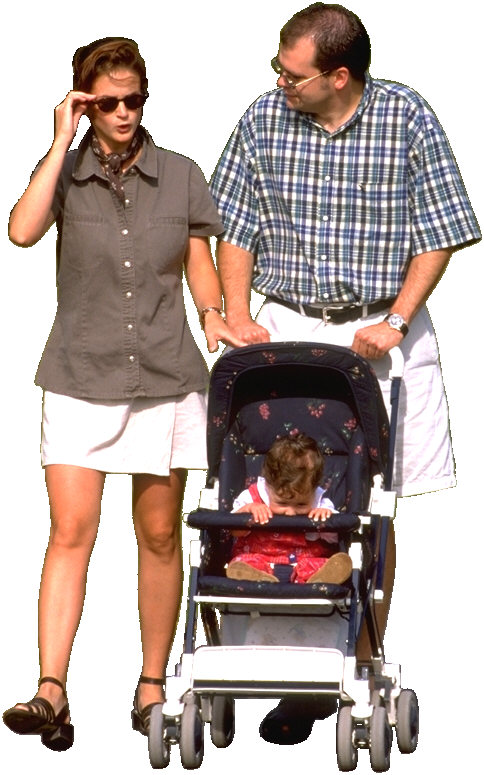 Marriage is a divine institution created by God, where a male and a female agree to enter into a covenant relationship with each other and make an unconditional, lifetime commitment to God to stay with an imperfect person, for better or worse, through sickness and good health, whether richer or poorer, through trials and tribulations, until parted by death.  Marriage is love, sharing, communication, sexual joy, spirituality, and family.
We acknowledge the marital union of gay couples in states where it is legal.  However, at this time we take the position that we are guided by God's Laws of Marriage that have been in place since the beginning of time.

Gay Rights
Man's laws have been unfair to best friends whether same sex or male/female throughout history. Man's laws have denied best friends the right to each other's government benefits, health insurance and more despite the couples wishes and has caused them to seek justice by marrying each other to collect.  The laws must be changed so that life partners can care for each other as best friends.  A Best Friends Law must be passed by our government maybe with a clause similar to common-law states that prove you are life partners after a set amount of years together and making both eligible for each other's benefits.
Marriage Celebration Club